In addition to these publicly known major projects, DemoSCOPE carries out a variety of other demanding projects every year. For reasons of confidentiality and discretion, we refrain from naming names. On request, we are happy to provide further references within the framework of the agreements with our clients. 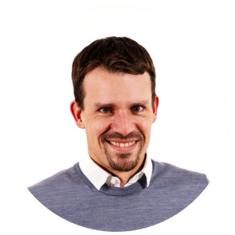